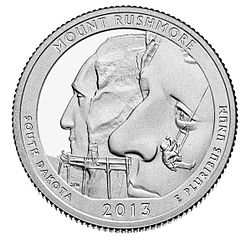 This variety is not very valuable. Examples can range from $1-5. Condition is key to the value.

Additional pictures and double die varieties can be found here.